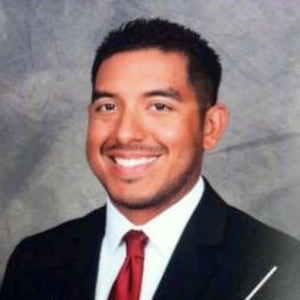 In 2005 and 2006 he marched at Revolution Drum & Bugle Corps.  He was selected to be a member of the DCI Honor Corps in 2005, where he marched in the Walt Disney Day Parade on NBC.

He is currently the Associate Director of Bands and the Director of Percussion at William Howard Taft High School in San Antonio.  He has had the privilege of teaching with many award-winning groups including Texas State University Drumline and the WGI World Class Indoor Drumline Imperial Percussion Theatre.