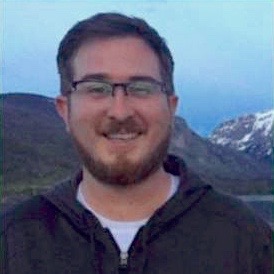 Matt Ferry is a percussion educator, composer and music technologist from Minneapolis, Minnesota.  From 2006-2014, he was a part of the education team with SmartMusic where he assisted with the implementation of music software.

As a performer, Ferry was a member of the Cavaliers Drum & Bugle Corps from 1999-2002.  He is also an alumnus of the University of Minnesota where he studied Percussion and Music Education.

Ferry is currently living in Austin, Texas with his wife Angela and their six wonderful houseplants.