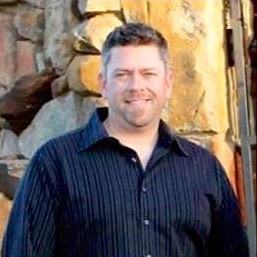 While attending the University of North Texas, Kris marched on the snareline for two seasons with the UNT A-line.  After aging out, he began teaching with many drum corps - including Nite Express, Blue Stars, Capital Regiment, Crossmen, and Revolution while they won Division 3 World Championship and High Percussion Award.  Hartman was on staff with Revolution Independent Percussion when they won the circuit (TCGC) Championship for Independent Open.