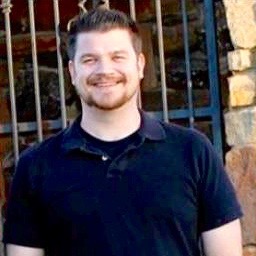 Stern was a member of the Concord Blue Devils Drum & Bugle Corps in 2002 and was on staff with the Crossmen in 2008.  He attended Texas State University, where he earned Bachelor’s Degrees in Percussion Performance and Music Education.  As a teacher, Stern has had twelve students placed in the All-State band.  Stern is the Associate Director of Bands and Director of Percussion at Claudia Taylor Johnson High School, and is currently seeking his Master’s Degree in Music Education.

Stern lives in San Antonio with his wife Sigrid and beautiful daughter Gillian.