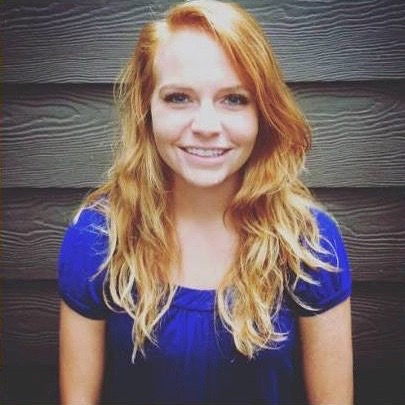 Jenne Brauchle will be graduating this May with a degree in Early Childhood Education from Texas State University.

Jenne has over seven years of cymbal line experience in the activity, and has taught and performed with multiple cymbal lines.  As a cymbal instructor, Jenne has worked with many schools in the Central Texas including Sandra Day O’Connor High School, New Braunfels High School, Winston Churchill High School, and Jack C. Hays High School.

In her spare time, Jenne enjoys eating tacos and playing with her puppy, Hiccup.