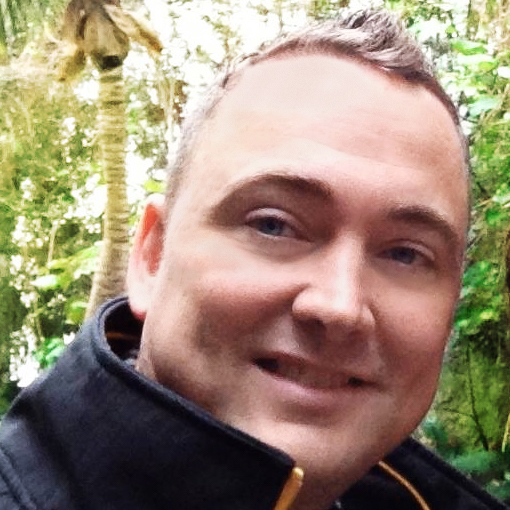 Eric Carraway is carving a niche as a musician, educator, and software developer in San Antonio, TX.  He currently works full-time in a contract role at Rackspace Hosting, and works on various music software passion-projects in his free time.

Prior to becoming a full-time software developer, Eric was a high school band director from 2005-2014.  He holds a Master of Music degree from the University of Texas at Austin and a Music Education degree from Kent State University (Ohio).