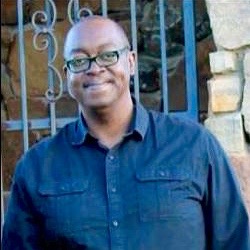 Darryl Pemberton began his career performing with the World Champion Cadets of Bergen County.  After aging out, he served on the visual staffs of many drum corps including Cadets of Bergen County, Boston Crusaders, and Crossmen.  In the Winter Guard activity, Pemberton has been a staff member of groups including Alter Ego, Aloha High School, and Identity.  He was also founder of New Era out of Portland, Oregon.

Currently living in San Antonio, Texas, Pemberton is the visual designer and Color Guard director for Claudia Taylor Johnson HS Band.  He has also led the Johnson Winter Guard to numerous medals in the TCGC circuit, as well as earning the Silver Medal in Scholastic Open Class at the 2013 WGI Championships.