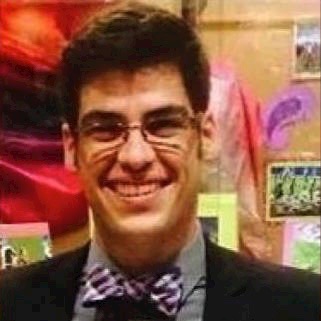 Conrad was a staff member of the inaugural edition of Monarch Independent Percussion, which placed in WGI Open Class Finals as a first-year ensemble.  He also served of the staff of the DCI World Class finalist Crossmen Drum & Bugle Corps.

Conrad is an active private instructor, designer, consultant and adjudicator in the great state of Texas.